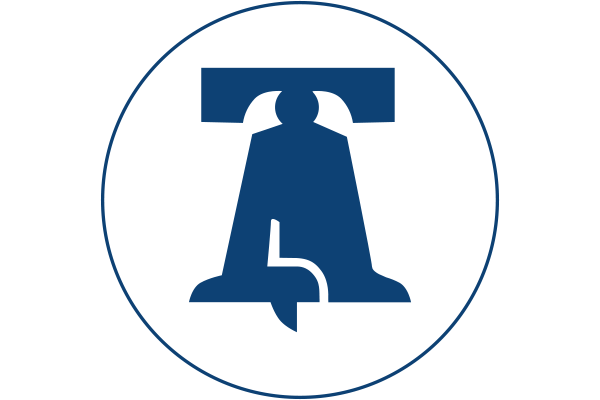 Liberty Healthcare Corporation announced on October 12, 2010, at 3:17 PM EST that a pilot program that will deliver mental health services to inmates who are found incompetent to stand trial (IST) is set to open in the San Bernardino County Jail.

According to the press release from Business Wire, “‘This partnership with the San Bernardino Sheriff will bring mental health services directly to inmates in the jail, which will improve continuity of care and save money at both the state and local level,” said Dr. Stephen Mayberg, Director of the California Department of Mental Health. If the program is successful, officials hope to replicate the program in other counties throughout the state. San Bernardino was selected as the pilot site after discussions with the Sheriff’s Department and County staff.